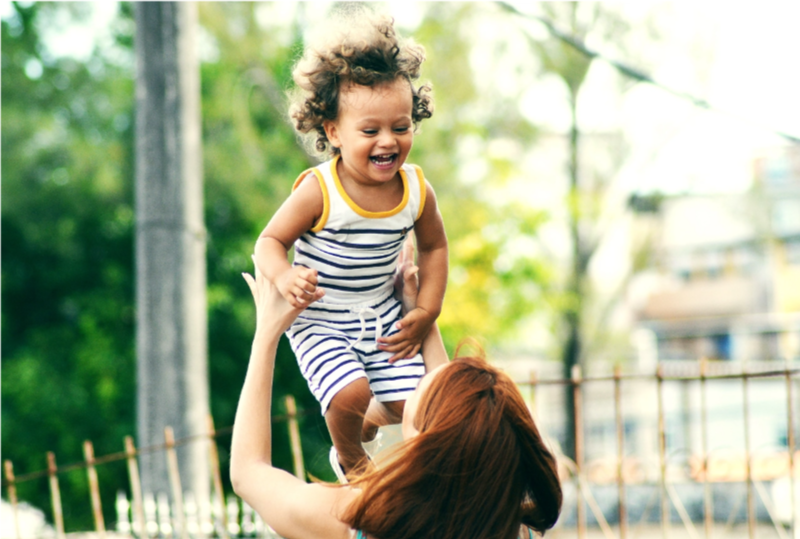 Cytomegalovirus (CMV) disease is the most common infection acquired before birth (in utero) in the United States. About one in 200 infants in the United States are born with CMV disease, and of those, about 20 percent will develop symptoms as they grow, including serious complications like hearing loss, visual impairment, mental retardation, or epilepsy. Congenital CMV is the leading non-genetic cause of sensorineural hearing loss (SNHL), which is hearing loss caused by damage to the inner ear or the nerve from the ear to the brain. It is also the most frequent known viral cause of mental retardation. A small percentage of babies infected with CMV in utero display symptoms at birth, and some will develop SNHL or neurologic problems later. Rarely, death may occur in the newborn.

Herpes simplex virus (HSV) is a contagious virus that can be transmitted from person to person through direct contact. Babies can get HSV from their mothers at the time of delivery, causing infection. Symptomatic neonatal HSV infections are classified as diseases of the skin, eyes, and/or mouth (SEM disease), central nervous system (CNS disease), or infection involving multiple organs (disseminated disease). The majority of babies recover from the initial infection without problems, following hospitalization for the acute disease. However, in severe cases, there is risk of neurologic deficits or death from neonatal HSV disease.

Enteroviruses (EVs) and human parechoviruses (HPeVs) are two of the most frequent causes of neonatal viral sepsis. Neonatal viral sepsis is a disease with multiple symptoms that include liver inflammation (hepatitis), excessive bleeding (coagulopathy), and/or inflammation of the heart muscle (myocarditis). These can sometimes occur in combination with inflammation of the brain tissues and lung (meningoencephalitis and pneumonitis). Affected newborns typically contract EVs or HPeVs from their mothers at the time of delivery. Most neonatal infections caused by EVs and HPeVs result in asymptomatic or mild illnesses, with only a minority resulting in more severe disease. Newborns with viral sepsis that involves liver inflammation, excessive bleeding and/or inflammation of the heart muscle may require liver transplants and are at risk of cardiac damage and death.